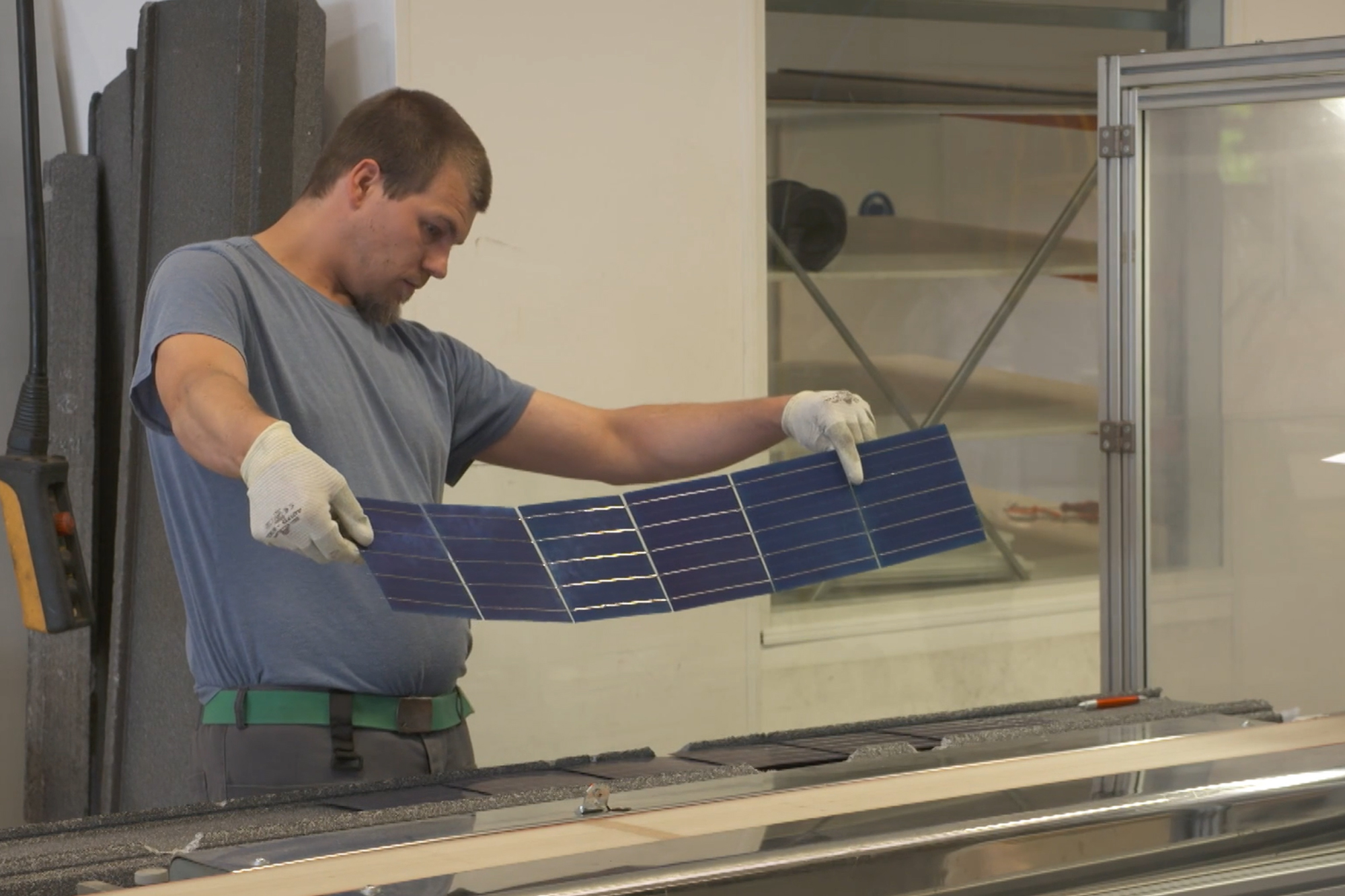 Mondragon Assembly, a specialist turnkey line with high technological value and adaptable to any existing need in the solar industry, has recently received an order from the Dutch photovoltaic module manufacturer, Solarge. This is an 100 MW automatic line designed ad-hoc and manufactured specifically to produce lightweight solar modules that have been developed by the Dutch company. The line will be installed in the third quarter of the year in Solarge’s manufacturing plant in Weert (NL) and will start production by the end of this year.

This new project is the result of the collaborative work between Solarge and Mondragon Assembly teams, where all the key machines have been adapted to the customer’s needs. The new order represents another step forward for Mondragon Assembly to consolidate its position as a supplier of high technological value solutions adapted to any application.

As Solarge has already announced in the press, the module developed by the Dutch company weighs less than half of conventional solar modules, which makes it easier to handle the panels and which enables the application of solar panels on roofs with limited weight bearing capacity. Solarge produces 100% recyclable module without PFAS material that releases up to 75% less carbon during the manufacturing process

The Dutch company use of fibre-reinforced polymers has enabled them to create the basis of a new proprietary technique for manufacturing lightweight photovoltaic modules.  This technique allows Solarge to choose and use the best solar cells available now and in the future. The technology developed by the Dutch company also offers flexibility in terms of applications; agrivoltaics, floating, and rooftop. Solarge intends to extend the capacity of the production line to 380 MWp by 2024. 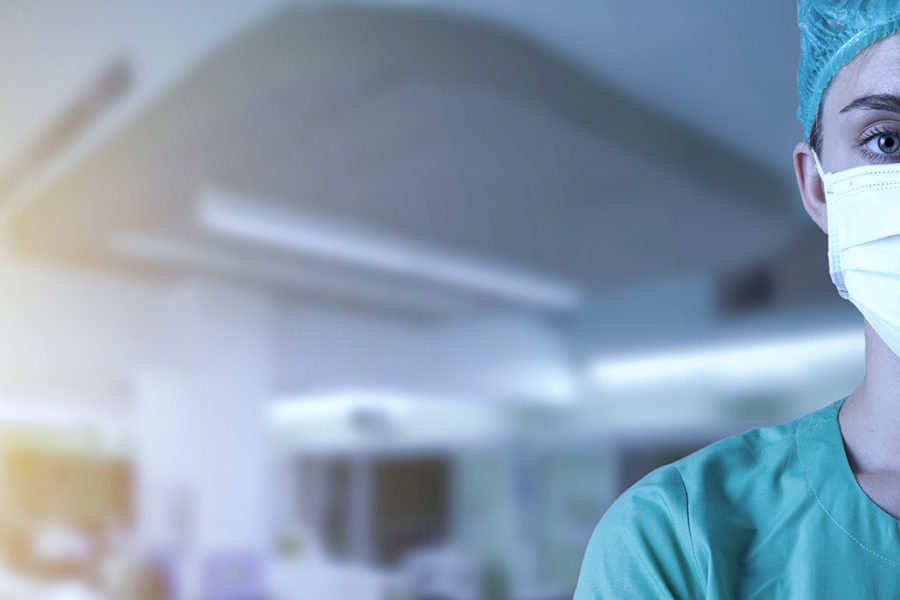 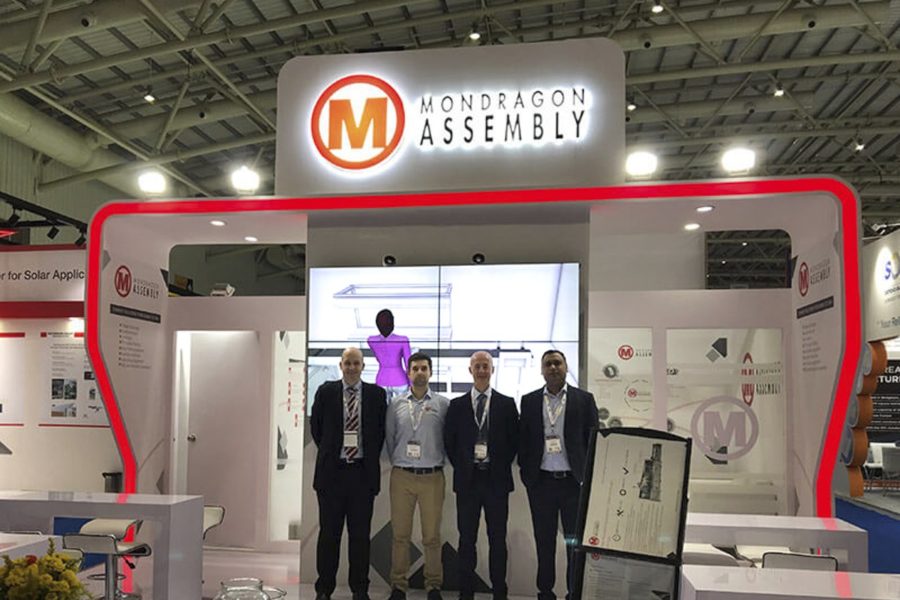 Manage Cookie Consent
We use our own and third-party cookies for the proper functioning of our website, for analytical purposes and to show you personalized advertising based on a profile drawn up from your browsing habits (for example, pages visited). You can accept all cookies by pressing the "Accept all" button, reject their use by pressing the "Discard" button or configure them from the "Preferences" button. You can see more information in our Cookies Policy.
Manage options Manage services Manage vendors Read more about these purposes
Preferences
{title} {title} {title}