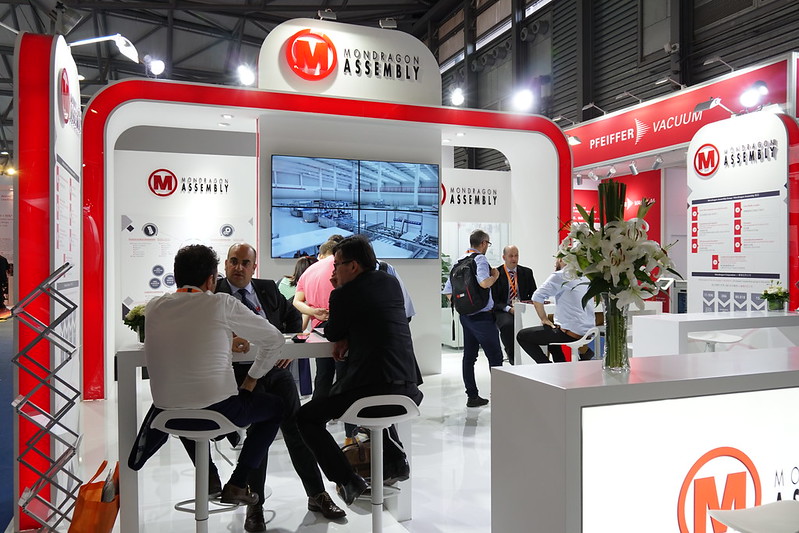 Mondragon Assembly has presented its solutions for the manufacture of solar panels at the “Intersolar India” show, held in Bangalore on 27-29 November. “Intersolar India” is a leading international exhibition for the country’s solar sector and is attended by companies specialising mainly in the photovoltaic industry and in solar thermal technologies. This year’s edition was attended by more than 10,000 visitors from various countries.

The latest reports suggest that the Indian market will continue to be crucial to the solar industry. The installed power in the country is growing exponentially year after year, and local content policies have made the Indian photovoltaic ecosystem a consummate reality today.

For this reason, and in order to give a better response to the country’s positive growth and to its customers, Mondragon Assembly has a subsidiary in New Delhi, India, which was opened in 2016.

The last fair of the year

“Intersolar India” will be the last fair of the year to be attended by Mondragon Assembly. Previously, the cooperative presented its solutions in several international events, such as Intersolar Munich, SNEC (China) and REI (Renewable Energy India), all of them related to the solar business.

We use cookies to improve the browsing experience and provide our services. If you continue browsing, we will understand that you accept its use.

This website uses cookies so that we can provide you with the best user experience possible. Cookie information is stored in your browser and performs functions such as recognising you when you return to our website and helping our team to understand which sections of the website you find most interesting and useful.

Strictly Necessary Cookie should be enabled at all times so that we can save your preferences for cookie settings.

If you disable this cookie, we will not be able to save your preferences. This means that every time you visit this website you will need to enable or disable cookies again.